Even if it’s just in your Wildest Dreams…

I haven’t always considered myself a Swiftie, or, a devoted Taylor Swift fangirl. Sure, I knew all the words to “Love Story” when it was on the radio, I sang along to “22” at the top of my lungs the whole year I was 22, and “I Knew You Were Trouble” and “We Are Never Ever Getting Back Together” pretty much summed up my relationship with an ex-boyfriend.

But late summer of 2014, I heard “Shake It Off” for the first time, and something happened to me. Something, everything had changed. 2013-2014 had not been the kindest years to me, I was struggling to figure out my career, a changing social life, and dating. And then here was this voice, this girl, telling me that the opinions of others didn’t matter, cause haters gonna hate, and the boys who didn’t text me back were gonna play, play, play. But Taylor Swift was going through the same things and shaking it off, and she made me feel like I could, too. Her confidence in the song was infectious. I put the music video on repeat that night and was dancing on my own, making the moves up as I go. I didn’t know it in that moment, but “Shake It Off” was the turning point of me reclaiming my own narrative and finding myself again. I’m sorry, the old Kristyne can’t come to the phone right now. Why? Oh, cause she’s DEAD.

Taylor Swift is my therapist, my role model, and my best friend. Her lyrics put the feelings and experiences that so many of us have had into words and coherent thoughts, from processing heartbreak, or celebrating being young and having no idea what you want or what you’re doing. Being a Taylor Swift fan has become part of how I describe myself, and I am so proud to claim the title of Swiftie.

My other best friends, Faison and Chelsea, are tired of hearing me gush about her I’m sure. I’m sure they’re tired of me exclusively playing Taylor when I have control over the aux cord in the car, and I’m positive they’re sick of me making them watch clips of her performing on the Reputation Stadium Tour. But then again, maybe they’re not, because they ended up SURPRISING ME with TICKETS TO HER SHOW in Tampa on August 14th. Cue the tears (which reminds me, I need to pick up some waterproof mascara for the show).

So, as a countdown and in anticipation and excitement of getting to experience the Reputation Stadium Tour, I decided to head to Walt Disney World and recreate 13 (Swifties get it) of Taylor’s polaroids from the 1989 era, but in the Magic Kingdom. I put on a crop top, my favorite red lipstick, and asked Faison to come out and help me feel like my favorite person in my favorite place. 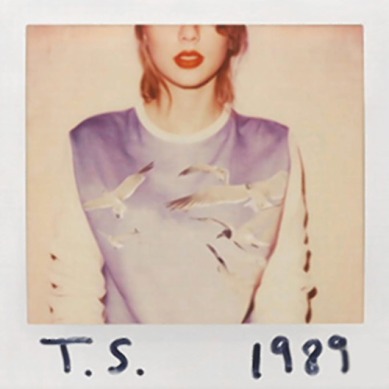 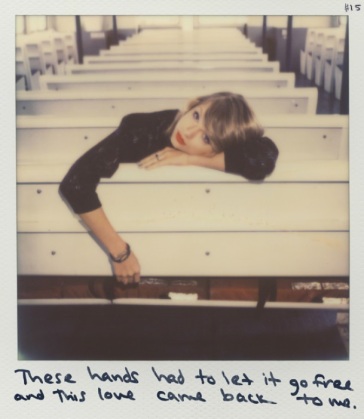 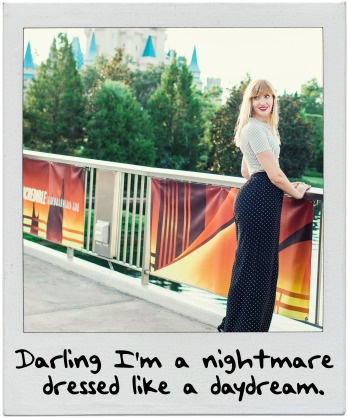 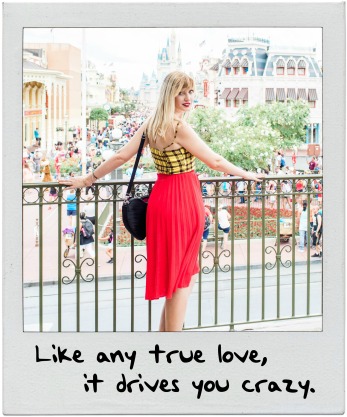 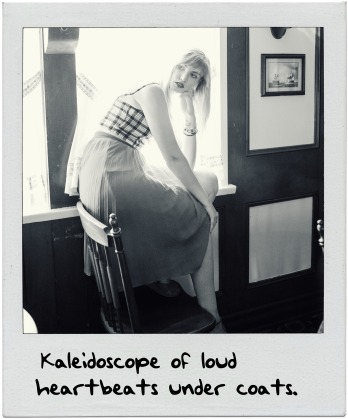 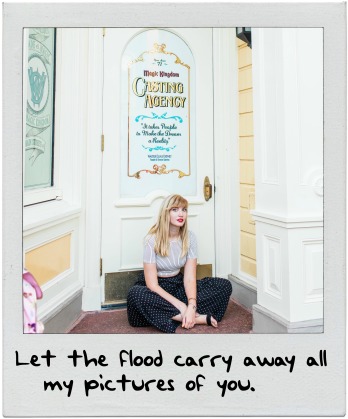 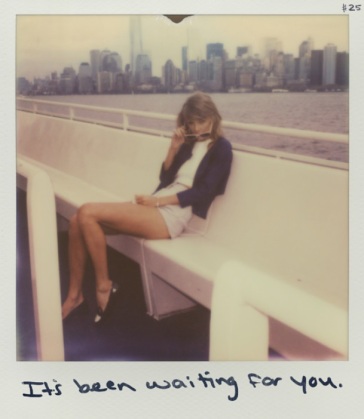 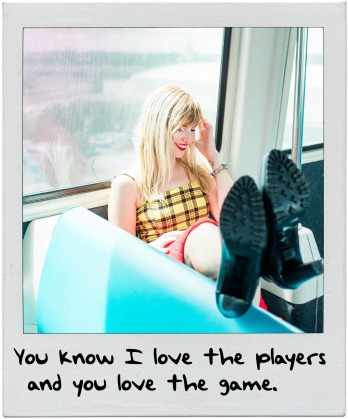 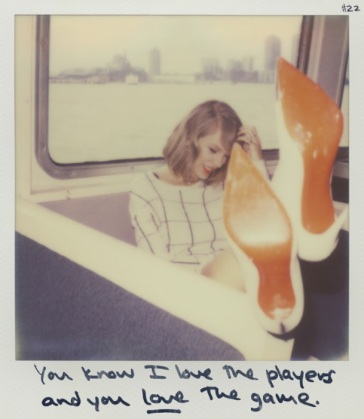